As the term draws to a close, the DLD community had one last push to secure those all-important House points on the first-ever House Competition Day. The competitions included Pool, Table Tennis, Art, Basketball, Quiz, FIFA, Photography, Scavenger Hunt, and Tennis. With all Houses strategising who to utilise for each competition, it was time to get the ‘ball rolling’. The frantic back and forth of the Table Tennis was in stark contrast to the quiet focus of the Art rooms where students got to work creating their House inspired posters. The overcast weather threatened to dampen our plans for House Basketball but luckily no rain showers and the teams were able to put on a show for those watching. Also taking place in the morning alongside the Table Tennis was Pool in which Students worked hard to find all the ‘right angles’ in this sport of tactics and skill. Those not taking part in sporting ventures were playing detective, working their way around the College looking to solve clues in the Scavenger Hunt.

The first winners of the day were Piccadilly House, taking the crown in the Table Tennis by only a points difference after tying with District and Northern. This was followed up with a dominant performance from District House in the Basketball, winning all their matches to take the title of Court Champions. The Scavenger Hunt was completed in rapid time by Piccadilly House, their second win of the morning! The last two events to be completed were Art and Pool. Our students showed their flair and creativity in a very short amount of time being given just over an hour to complete a House-inspired poster with Metropolitan House putting in an excellent piece of work gaining them their first win of the day! Finally, Pool came to an end with again a points difference deciding the overall winner…Northern House (the first but definitely not the last time they’ll be mentioned).

Next up, was the House Quiz. Those not involved in the early morning activities waited patiently to show off their strengths after seeing their House’s already competing. The rounds included DLD, London, general knowledge, sport, and of course…picture round. This was hotly contested with students and HMs using up all the brain power they had left at this point in the year! Northern House edged to their second win of the day in what was a very close competition, so close in fact it had to be decided by a quick-fire question against District House who had tied with them on overall points.

After a break in play for lunch, it was time for two very different competitions, however, both in the same ‘ball park’. With Wimbledon in full swing we took advantage of the local Tennis courts on our doorstep over at Archbishop’s Park whilst an Esports tournament (FIFA 22) took place in the Atrium. Fortunately, the covers weren’t needed in SE1 meaning Northern House (yes, again) was able to dominate the court taking home their third victory of the day! Back at College Northern House were emulating their peers, however, this time digitally, taking another title for the day in the Esports event, taking them to four wins.

As the days drew to a close, all Houses gathered together for the announcement of the individual competition winners and of course this year’s overall House Competition Day winners. It’s probably not a shock to you if you’re still reading this that with four wins on the day the overall winning House for the event were the powerhouses…Northern House!

Throughout the day, students were tasked with taking a snapshot of the day as another House competition. One student (Dorsa, Y12, District House) certainly went the extra mile and put together a collage of the day’s events with her Basketball action shot a clear winner!

Jubilee House – as this consisted solely of IFP students this year, they were not involved as their course had finished. Well done to their HM and Tutors in the Quiz though 😊.

Finally, thank you to all the HMs and Tutors who supported the day. 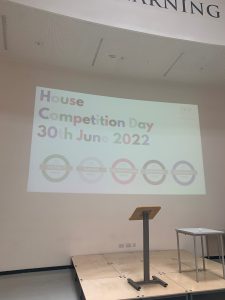 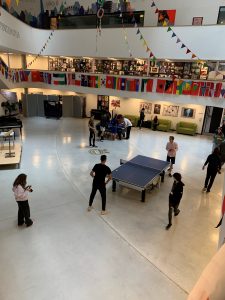 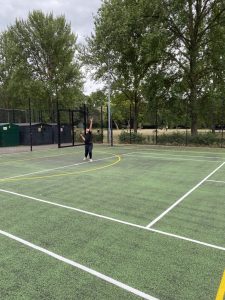 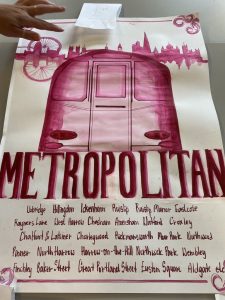 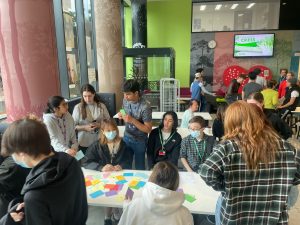 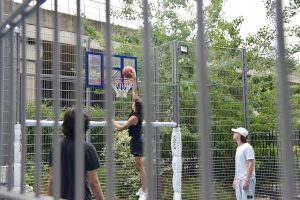 Full House reports are available to read in the links below.