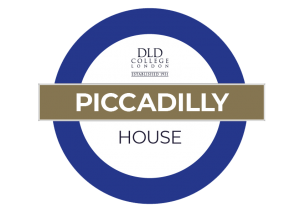 I wasn’t quite sure what to expect this year, but I have to admit that Piccadilly ROCKED!! We were delighted to win the first official House event – boys’ football. Well done to the team who did not concede any goals during the tournament. Piccadilly went on to finish in the top three places at several other events including The Quiz, Pancake Race, Photography and Poetry.

Many thanks to the House Captain, Jess and House Leaders, Katya, Simran and Giovanna for their outstanding House spirit. They encouraged their peers to take part in the different events and led the cheerleading.

Piccadilly also enjoyed success in the classroom and many students were recognised for their efforts with commendations for achievement and engagement. Students who received Principal certificates for receiving twenty commendations were Akim, Esli, Giovanna, Kadie, Miya and Vlad.

Congratulations to Giovanna who has been appointed Head of School, and to Hayek, Nafisa, Edeea, Esli and Akim who are on the Student Council.

I am pleased to share that Noa is the new Piccadilly House Captain. Vlad, Kadie and Arnav will be the House Leaders. I look forward to working with them in the coming academic year as Piccadilly continues to grow from strength to strength. 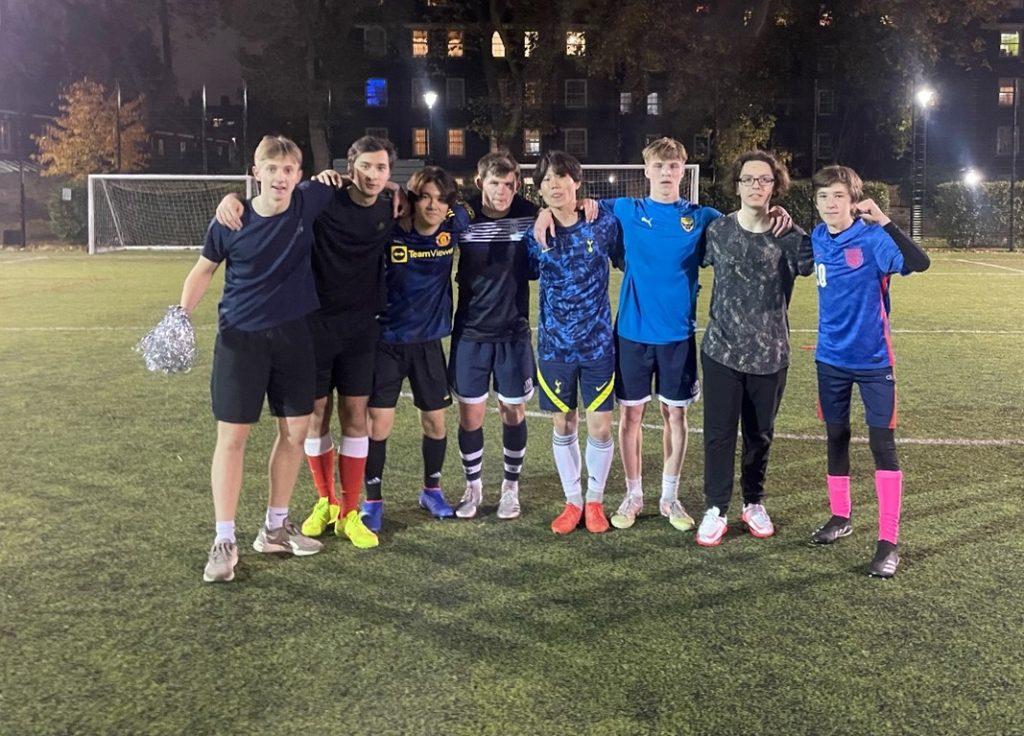