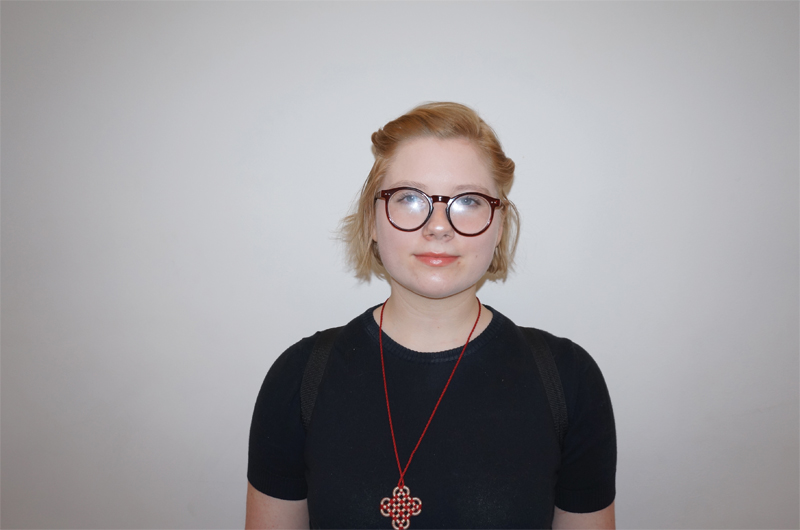 I recently had an amazing chance to visit Geneva on a Physics trip with DLD College London. Our main reason for traveling to Geneva was to visit CERN, the European Organization for Nuclear Research. CERN is one of the world’s largest and most respected centres that conducts particle collisions to investigate the smallest particles in the universe and how they affect our understanding of the world. Being an AS student I haven’t had much experience with sub-atomic particles, it was a very interesting trip and I have now learnt so much more.

The trip’s main focus was Physics, but that’s not all that we got to experience as we dedicated almost seven hours to exploring Geneva and its Old Town (Vieille Ville). Although the temperature was sub-zero and the icy winds cut right through us, we refused to be defeated by the weather and enjoyed the opportunity to wonder around Geneva. Geneva’s Old Town was filled with remarkable landmarks and a lone Gothic style cathedral, the Cathedral of St. Peter, which was absolutely breath-taking. The public transport is free for tourists so getting around the town wasn’t difficult at all. At the end of the first day I was frozen to the core, and incredibly tired, but at the same time I was bubbling with excitement and wonder of what would be in store for us all the next day! 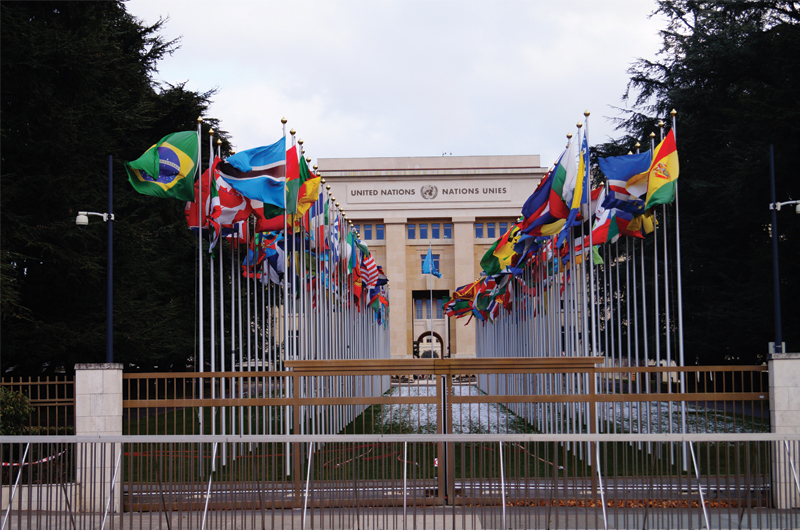 The second day started with a hefty breakfast consisting of multiple baguettes, surprisingly tasty raspberry jam, and the most sugary fruit salad I have ever eaten, which was an experience on its own! The first part of the second day was filled with a hunt for the United Nations building and also the main reason of the trip, CERN. Unfortunately, the UN was closed for visitors, so our group of fifteen students took pictures of the local scene and its surroundings. After a quick lunch we were soon on our way to CERN, which was located near the breath-taking mountains, the view was quite picturesque. As the research facility takes up 25 square kilometres, we took a coach to travel around the site, which gave us the opportunity to see what life is like inside the “fences”. 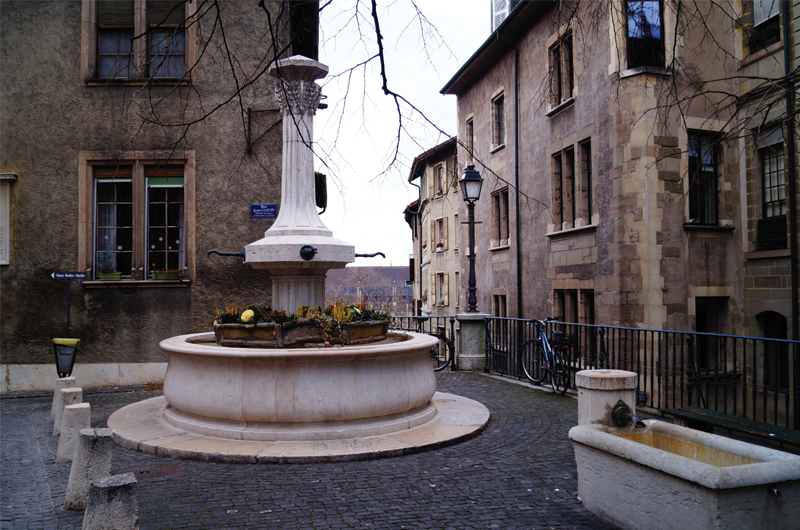 Once we arrived inside the compound, we were privileged to hear from one of the scientists working at CERN, who was very enthusiastic and seems to enjoy his job. He gave us an insight into how the particles are discovered and how they are constantly searching to find new particles. The scientist also explained the purposes of the sub-atomic particles and what their part is in manipulating our world. Our group got to see the control room for the ISS mass-spectrometer and the pieces of which the Large Hadron Collider is made of. The technical details were one of the most fascinating parts of the visit and to learn how much knowledge and skill it takes to make particles smaller than a dust spec accelerate was absolutely mind blowing.

For me, the trip to Geneva and CERN was one of the most educational and interesting trips I’ve taken part in and if any of you get the chance at any point, you should definitely go and visit Geneva. 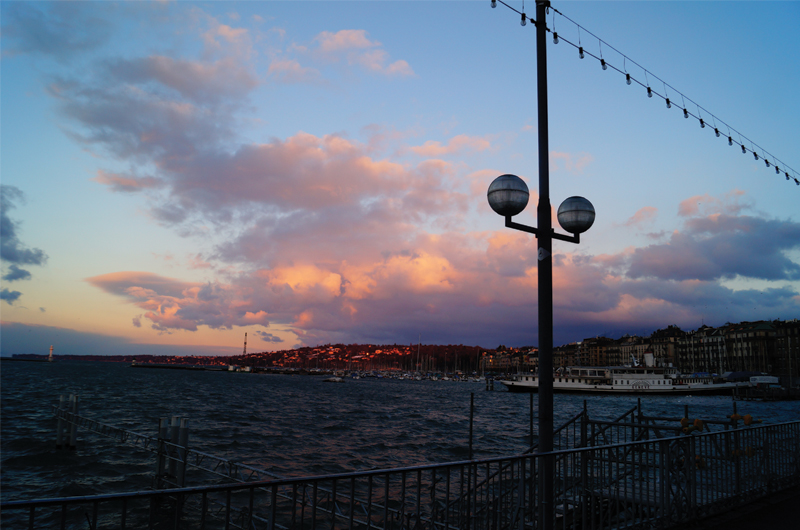