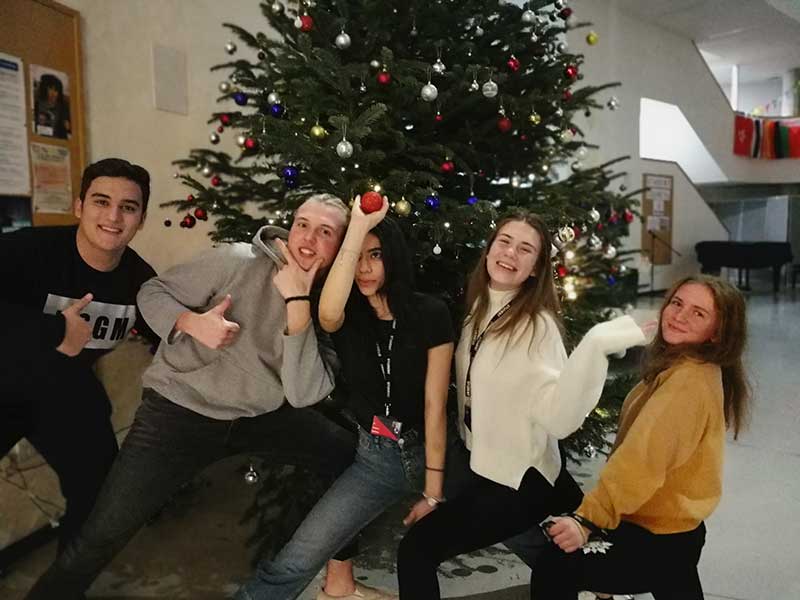 Milestones – there have been plenty this month, from, the 100 years since the end of WW1 to the final Brexit negotiations in Brussels. More importantly, it has been Milestone Tests for our students this week which will give them an indication of how they have progressed since joining DLD; and well done to them on approaching these exams with great maturity and purpose – it bodes well for the future and the present.

Speaking of presents, earlier this week I opened my mail in my office and I was surprised to find a Christmas Card in the middle of November! Firstly, I was surprised at the efficiency of the sender and secondly, it alerted me to the fact that we are just four Fridays away from Christmas. Is it me, or does Christmas seem to be arriving earlier every year? The John Lewis advert (apparently this signals the start of Christmas), the annual battle of the supermarkets, Black Friday, the Sunday supplements teaching you ‘How to cook the perfect Turkey’ and a message from the Premises Manager asking about Christmas trees for the College and the Boarding Houses. So we are officially in the festive season, even though it is still only November – and this week we have seen a veritable feast of opportunities which have included a Horror Film Work Shop at the British Board of Film Classification, a BTEC Music Tech trip to the prestigious Guildhall School of Music and Drama and the Staff/Student Annual Quiz in support of the charity, Movember. Alongside all of this, our own Christmas preparations are underway – I noticed the Christmas decorations coming out of the college cupboards, the design of the new College Christmas card, Christmas music being played in the Refectory (really?), the boarders putting up Christmas trees in their boarding houses, Christmas Lunch in the Refectory, Christmas Jumper Charity Day, the Christmas Shopping Event this Saturday at Bicester Village, Christmas Feast Night in Boarding and Ice Skating at the Tower of London and at Somerset House. And of course, preparations are underway for the Winter Concert on Tuesday 11 December – do come along and join in the yuletide festivities as this will round off the term and put everyone in the Christmas spirit, though some may be already spreading the Christmas cheer at College… 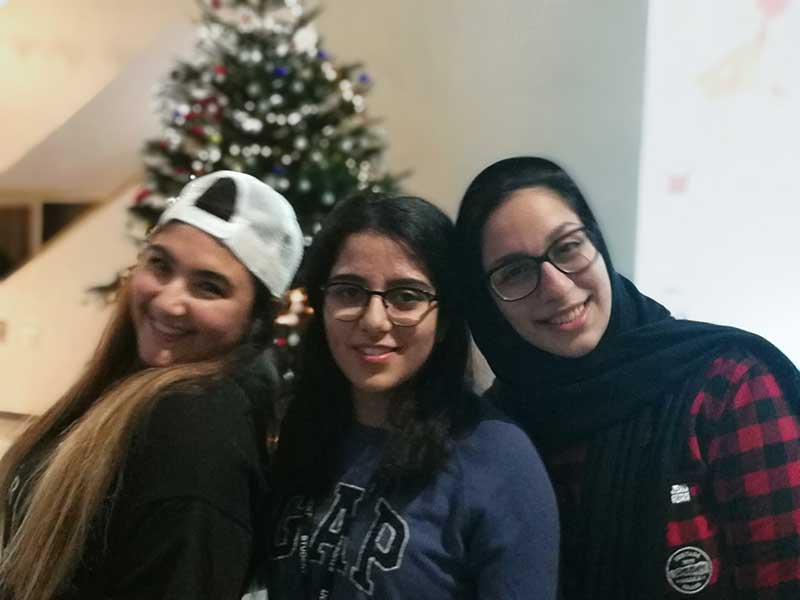