DLD College London were invited to participate in this year’s CIFE 7-a-side Football Tournament for the second year running. This was held at St. Georges Park, the training facility of the England National Team, which was once again a truly exceptional experience for all students and staff involved.

The tournament consisted of 16 teams and the quality of the Colleges involved was higher than that of the previous year. This was always going to be a very tough competition with Colleges from all over the South of England, including Birmingham, Oxford and Cambridge. 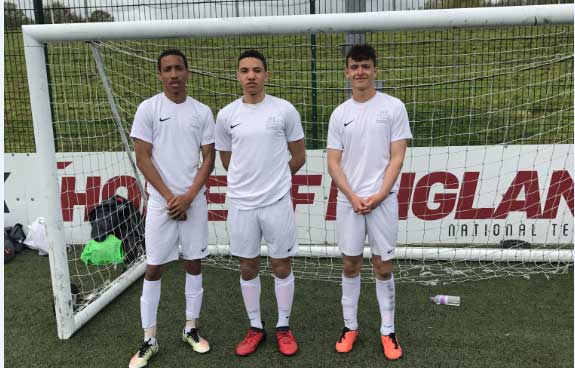 We were placed in a group with some very good Colleges and we were delighted to be placed 2nd guaranteeing qualification to the Quarter-Finals, where we faced MPW Birmingham. Our opposition were well supported throughout the game as MPW had both their London and Birmingham Colleges present in the competition, however, our boys managed to block out the noise from the side-lines and focus on their game which resulted in a 1-0 win sending us through to the Semi-Finals!

We managed to reach the final of this prestigious competition last year and always felt we could do the same this year if we worked hard and kept our composure throughout. Unfortunately, with the standard being even higher than last year, we lost in the Semi-Finals on penalties 3-2 to a strong and very resilient Bosworth College. 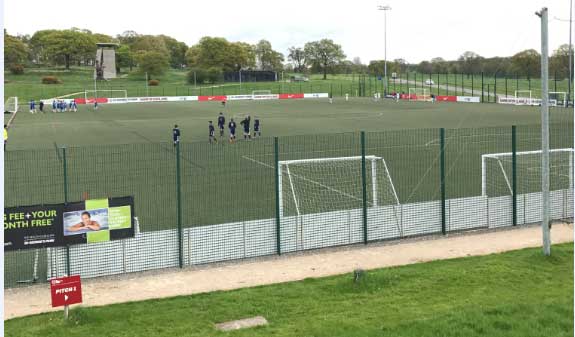 The Tournament was played in the right spirit throughout and the boys and staff involved thoroughly enjoyed taking part in such a well-run and professional competition.

The boys involved Alfie Watts, Murat Suleyman, Jack Muduroglu, Noam Wolf-Quenum, Tommy Shearn, San-Tze Burgess, Vincent Holden, Gareth Prichard and Harry Karageorgis who were fantastic throughout and represented the college in a manner we can all be proud of.

My player of the tournament was Noam Wolf-Quenum who captained the team and scored some fantastic goals and demonstrated his high level of skill and ability throughout the competition as well as scoring most of our goals with some superb finishes.

We look forward to being invited back next year with the hope to eventually being crowned the winners!