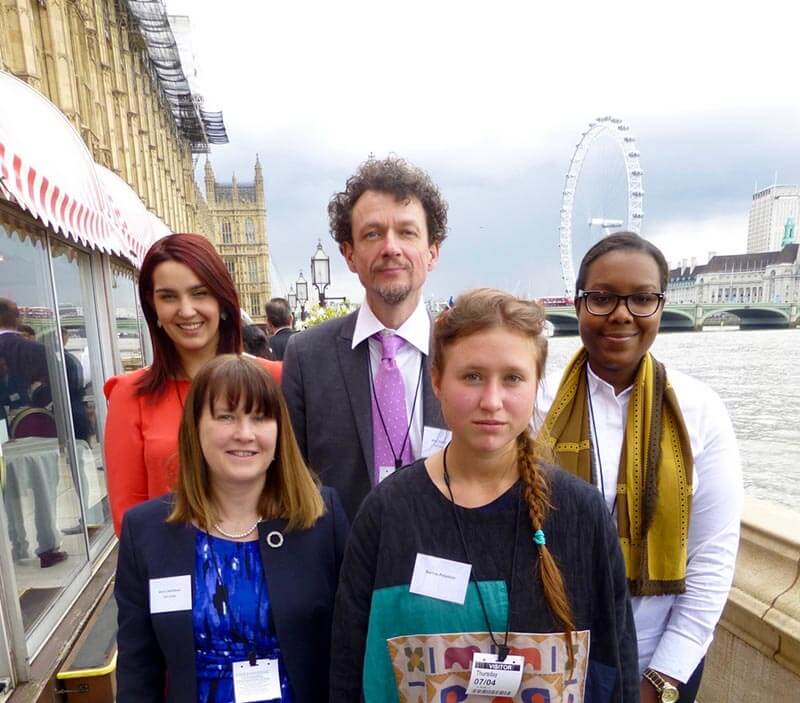 Three DLD College London students attended the CIFE Academic Awards which took place at the House of Lords, in the Cholmondeley Room, on Thursday, 7th April. The awards were presented by Lord Lexden OBE, who became CIFE President in 2013. 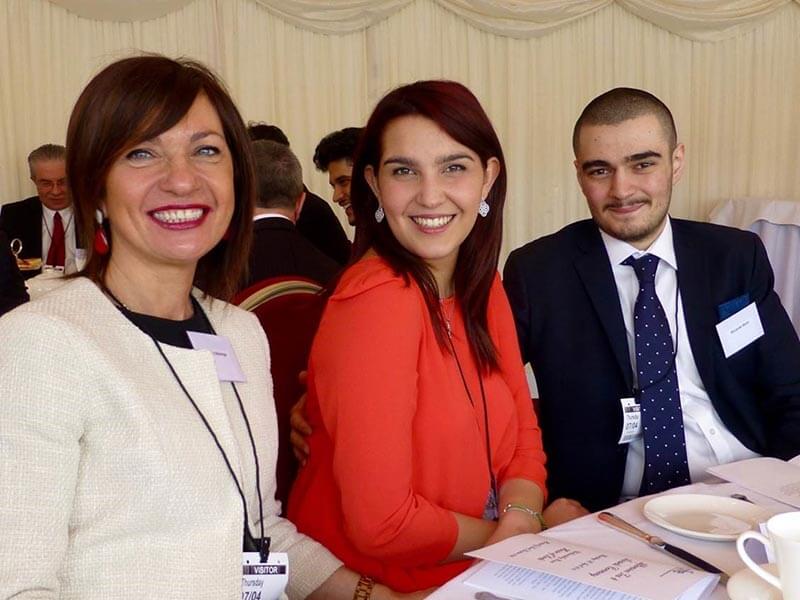 Gaia Racca was awarded with the CIFE Academic Award for Economics.

Gaia is an exceptionally able student, Multilingual in Italian, English, French and Spanish. Gaia came from her home in Italy to study at DLD for one term only, but enjoyed her course so much that she stayed for the complete two year programme. She brought with her a European perspective, an enquiring mind and an impressive willingness to challenge assumptions.

Gaia approached all her studies with acute intelligence and the ability to see the big picture. In Economics, Gaia supported her classroom studies by following economic events in the media, resulting in an awareness of conflicting viewpoints and the complexity of issues. Her excellent knowledge of the changes taking place in the International Monetary System and their geopolitical implications for world order enriched her study of A level Politics. This led to a real aptitude for Business where Gaia attained an astonishing 96.8% (of all marks available). 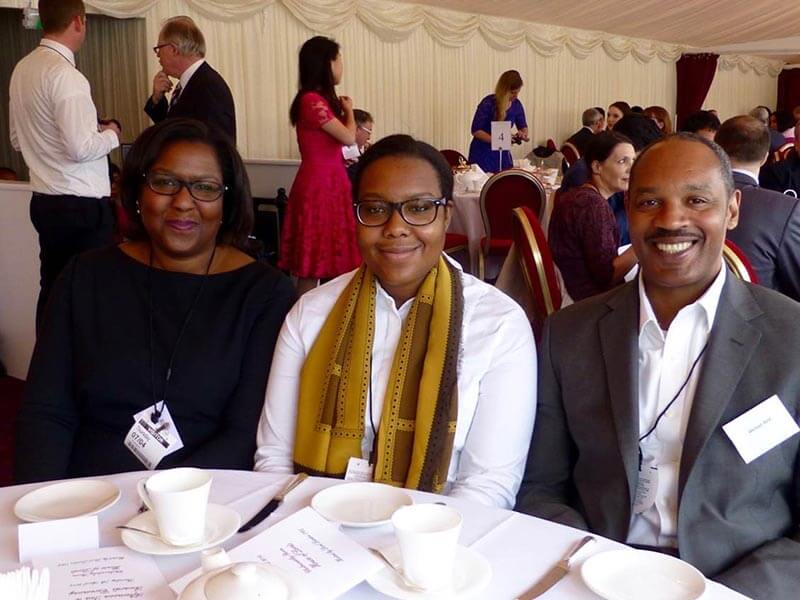 Alexandra Reid was awarded with the CIFE Academic Award for Social Sciences.

Alexandra is a perfect example of self-discipline, focus and perseverance in the face of obstacles.

Through sheer hard work and diligence, Alexandra made excellent progress throughout her time at DLD, refusing to allow disappointment to stand in the way of achieving her academic aims. Additionally, Alexandra was a very supportive and successful mentor for a younger student with learning difficulties and language issues.

Alexandra’s final grades were a reward for her considerable efforts. Her marked talent in essay writing stood her in good stead in her A level subjects, whilst her excellent contributions to class discussions were highly valued. Her performance in A level Politics is especially note-worthy where she achieved 398 out of 400 possible marks across her four modules. Taking A level Religious Studies in just one year, she narrowly missed an A*. 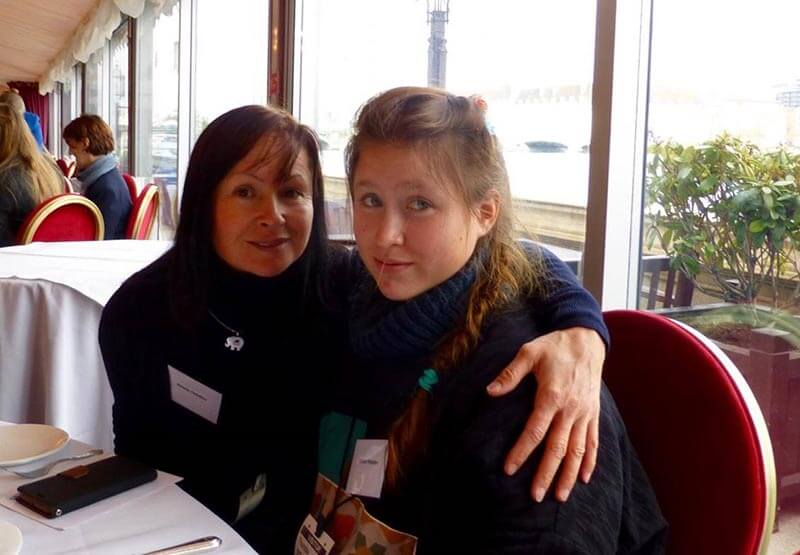 Evelina was DLD’s top performing student in 2015, gaining outstanding grades of A*A*A*A*A in Physics, Chemistry, Mathematics, Further Mathematics and Biology. Evelina was a remarkable student, with a genuine love of science. Insatiably curious, insisting on understanding concepts at a deep level rather than merely accepting taught facts, she showed interest in many topics beyond the scope of her courses. She was dedicated in practising past exam questions and seeking out teachers with questions to satisfy her intellectual curiosity. Her overall UMS was 97.8% for Physics!

Evelina threw herself into College life, a stalwart of the Maths Club and a memorable cast member of the DLD Christmas production. She loved to help other students and coach them when they needed an extra hand.

Evelina has impressed us all with her determination to achieve her goals and will read Natural Science at Murray Edwards College, Cambridge next year. 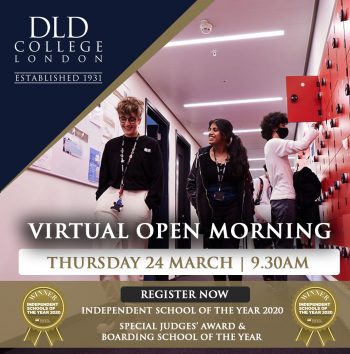