Do you want to study Computer Science at University? 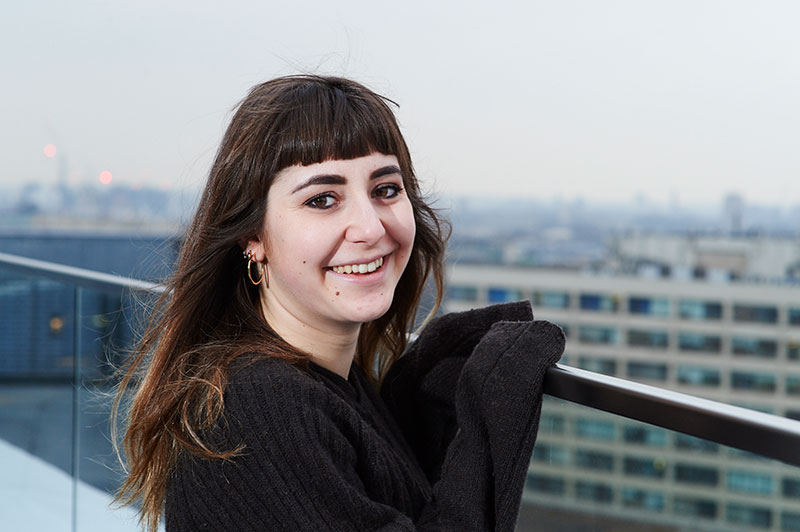 What A Levels do I need to study Computer Science at University?

Most universities will expect you to have a very good grade in Maths, and the best will probably ask you for an A*. Sometimes Further Maths or Physics is desirable, and other natural sciences are useful. A common question is “Will I need Computing A Level?” and the easy answer is “No”. Although it won’t hurt, and is a great chance to see if you really like the subject and want to study it further, it is not required as a great deal of the subject matter on the A Level course makes up the first term at university.

Some universities ask that you sit the Advanced Extension Awards (AEA) or the Sixth Term Examination Paper (STEP) as well. Because of the highly competitive nature of certain subjects, like Computer Science, other means of testing have been devised to sit alongside A Levels to measure things that A Levels don’t. When you research which universities you want to apply for, you should find out whether they require these extra tests.

According to The Complete University Guide, the best universities to study for a degree in Computer Science and IT are:

University of Cambridge – The Computer Laboratory

Cambridge will offer you A*AA at A Level. The different colleges at Cambridge have slightly different entrance requirements, and you should research the ones you want to apply for, but in general, you must have at least an A in Maths, and A Levels in Further Maths and/or Physics are highly desirable. You may also be required to take the STEP Maths exam, as well as the Thinking Skills Assessment (TSA).

A typical offer from Oxford will be A*AA at A Level, including at least an A* in Maths, Further Maths, Physics and/or Computing. Oxford do not require that you take the STEP exam in Maths.

A standard offer from Imperial College is A*AA to an A*AAA at A Level with an A* in Maths. While not mandatory, they strongly recommend that you have Further Maths as well. They may ask you to take the AEA or STEP exams in Maths as well.

A typical offer at A Level from Bristol will be anything from A*AA with an A* in Maths, to AAA which must include Maths and Further Maths, to AAB with As in Maths and preferably Further Maths. If you’re applying for a straight Computer Science degree, you probably won’t need the AEA or STEP Maths exams, but some of their other combined courses do, like Maths and Computer Science, so you will need to find out if you need to study for it.

A typical offer from Southampton is AAA at A level including Maths. You don’t have to do STEP or AEA, but you might be asked in for an interview.

Ok, so once I’m there what can I expect?

There are number of key core modules that all Computer Science degrees are built on You will most likely study modules in:

You should be prepared to spend a lot of time in front of a computer – obviously – and you will spend on average about 20 hours a week in lectures or tutorials. You will be expected to work hard in your spare time, read around the topic, and keep up to date with all of the new developments happening in the computing world. No mean feat. Many universities will ask you to embark on an individual project at the end of your studies.

This should really be self-evident. You will graduate with the skills needed to solve most technology problems. You will be able to analyse information and put complex theory into practice. You will be able to function competently in a high pressure environment, be able to critically evaluate complex data and solve unfamiliar problems using creativity and innovation.

Many of these roles will often be at a junior level, with scope to progress quickly as long as you apply yourself and work hard.