Do you want to study Politics at University? 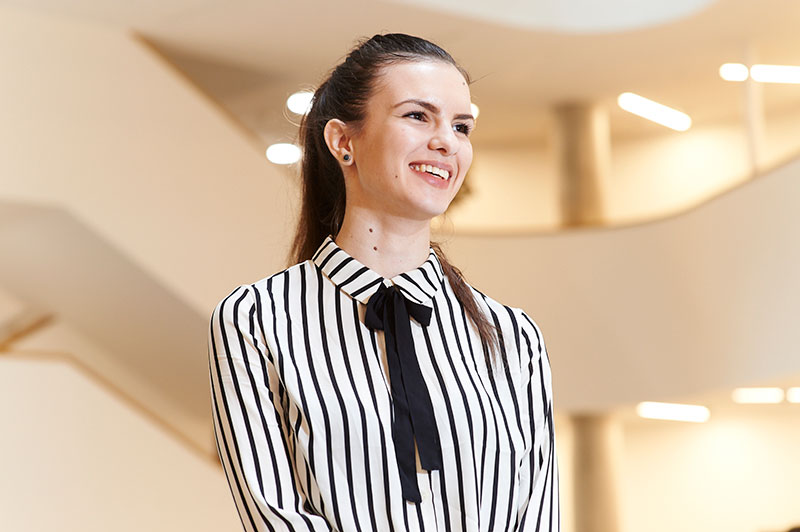 What A Levels do I need to study Politics at University

As far as A Level subjects go, you can pretty much take what you like – General Studies being the obvious exception. Some universities may have particular subject requirements, especially those offering politics as a joint degree, and some may require you to express a particular interest or have some kind of relevant work experience in the subject at interview, as this is a very popular degree course at the moment.

One of the most commonly asked questions is whether or not studying A Level Politics is necessary. It isn’t. While it won’t hurt, if you have the A Level, you will have no advantage over a student who doesn’t. Everything you do for A Level Politics, will be covered again, and probably in more depth, on your degree course.

According to The Complete University Guide, the best places to go and study Politics in 2013 were:

University of Oxford – Department of Politics and International Relations

As usual, Oxford will ask for top A Level grades only, so expect to be offered AAA. Oxford offer two Politics based courses: Philosophy, Politics and economics (PPE), or History and Politics (HP) as a joint degree. For PPE, it isn’t necessary to have studied Politics, Economics or Philosophy at school, but History and Maths are looked on favourably, as are any other essay based subjects, as you will be expected to write at an average of two essays a week at Oxford.

University of Cambridge – Department of Politics and International Studies

A typical offer from Cambridge will be A*AA. They don’t ask for any specific subjects. If you want to study at Cambridge though, you will have to apply through their Human, Social and Political Science course. You will spend a year studying HSPS, and then be able to specialise in Politics and International Relations should you chose.

A standard offer from LSE will be AAA at A Level. They offer a joint degree, a BSc in Politics and Philosophy, amongst other Government subjects. The course is split roughly in two with equal weight and study time given to both sides of the subject.

University of Bath – Department of Politics, Languages and International Studies

A typical offer from Bath will be 3 As at A Level. While they’re not particularly fussy about which subjects you should take, they do say that preference will be given to applicants who show a particular interest in politics and international relations. That means any related extra-curricular activities or work experience you may have.

A typical UCL offer to study European Social and Political Studies is A*AA, or between AAA and AAB to study Politics and Eastern European Studies. UCL would like their ESPS students to have at least one humanities or social science A Level. Both courses offer the option of taking a year to study abroad, so a Modern Language (Spanish, French or German) is also desirable.

This really does depend on the particular degree course you do and the university you go to. Structure and content can differ greatly and you should really find out as much as you possibly can about the course before you apply. Many universities offer the subject as a joint degree, often with a modern language, History, Economics or Philosophy.

In general though these degrees are about the study of governments and power, political theory, political history and philosophy, and how politics affects societies. You will look at how conflicts between states, groups within those states and individuals emerge and are resolved. You touch upon themes such as war, poverty, equality, freedom, human rights, justice and social status.

As a rule, your first year will be an introduction to British and international politics. You will look at political history, theory, analysis, and philosophy and be introduced to the thinking of people like Plato, Aristotle, Machiavelli, Marx and Locke.

Your second and third years will offer greater specialisation. You will be able to specialise in British, European, or International Politics, how politics and the mass media interact, or study political ideas in greater depth than your first years. Ideas like socialism, Marxism, elitism, pluralism, feminism, or Communism.

Once you have graduated you will have a detailed understanding of how politics works, and how it affects people, societies and the world, right up from your local council, through Westminster to The United Nations.

The transferable skills you will gain are highly sought after by employers. Your communications and analytical skills will be exemplary, and you will be able to construct and present arguments, and theories effectively and with a strong basis in historical fact.

Excellent. While you might not walk immediately from graduation into the House of Commons, the careers open to you are broad, interesting, well paid and secure.  As well as the obvious career in politics, work in the Public Sector is common, with careers in the civil service a popular destination. Other careers in political journalism, as a lobbyist, or researcher , or as part of a think tank are also in abundance.