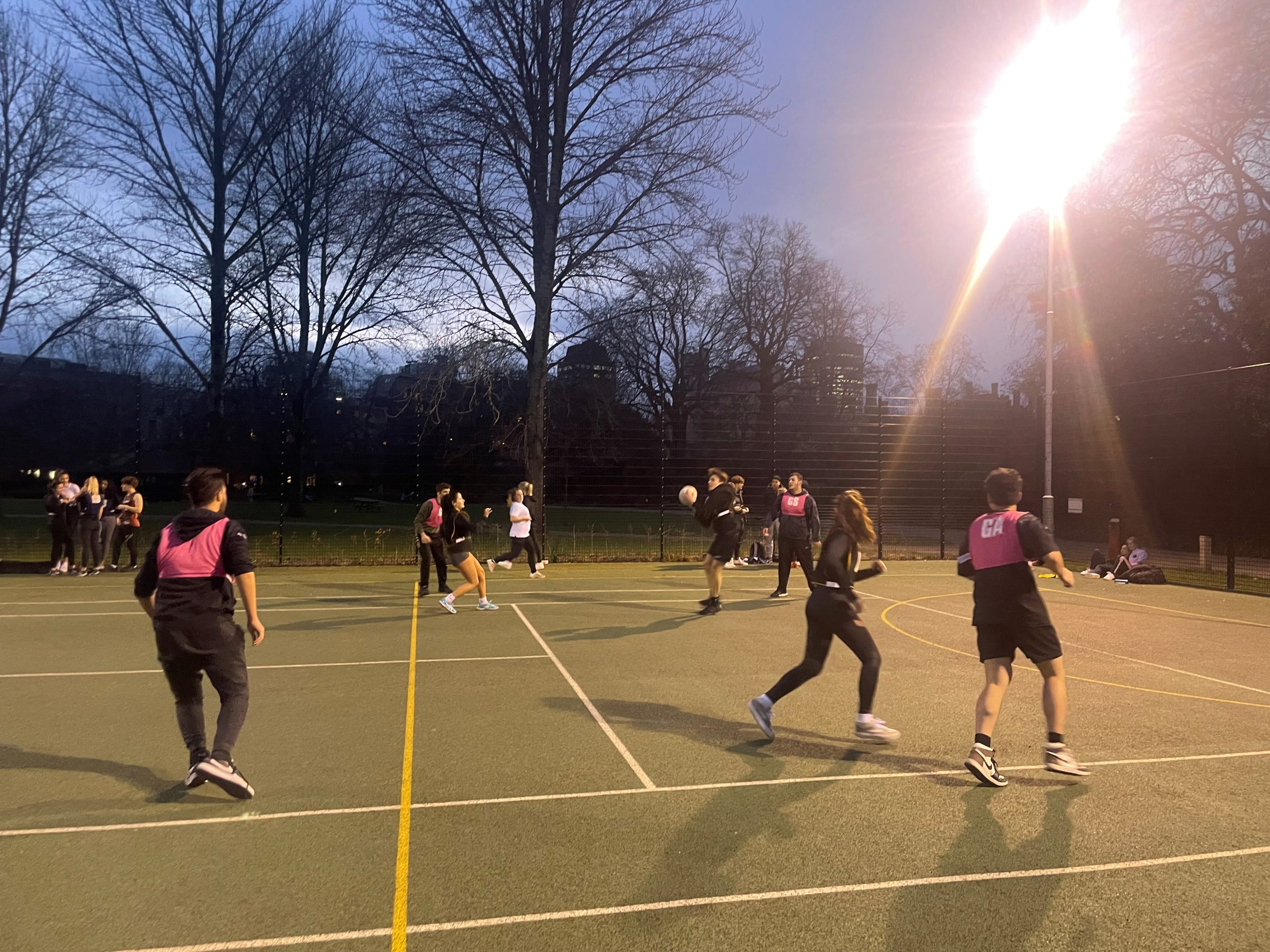 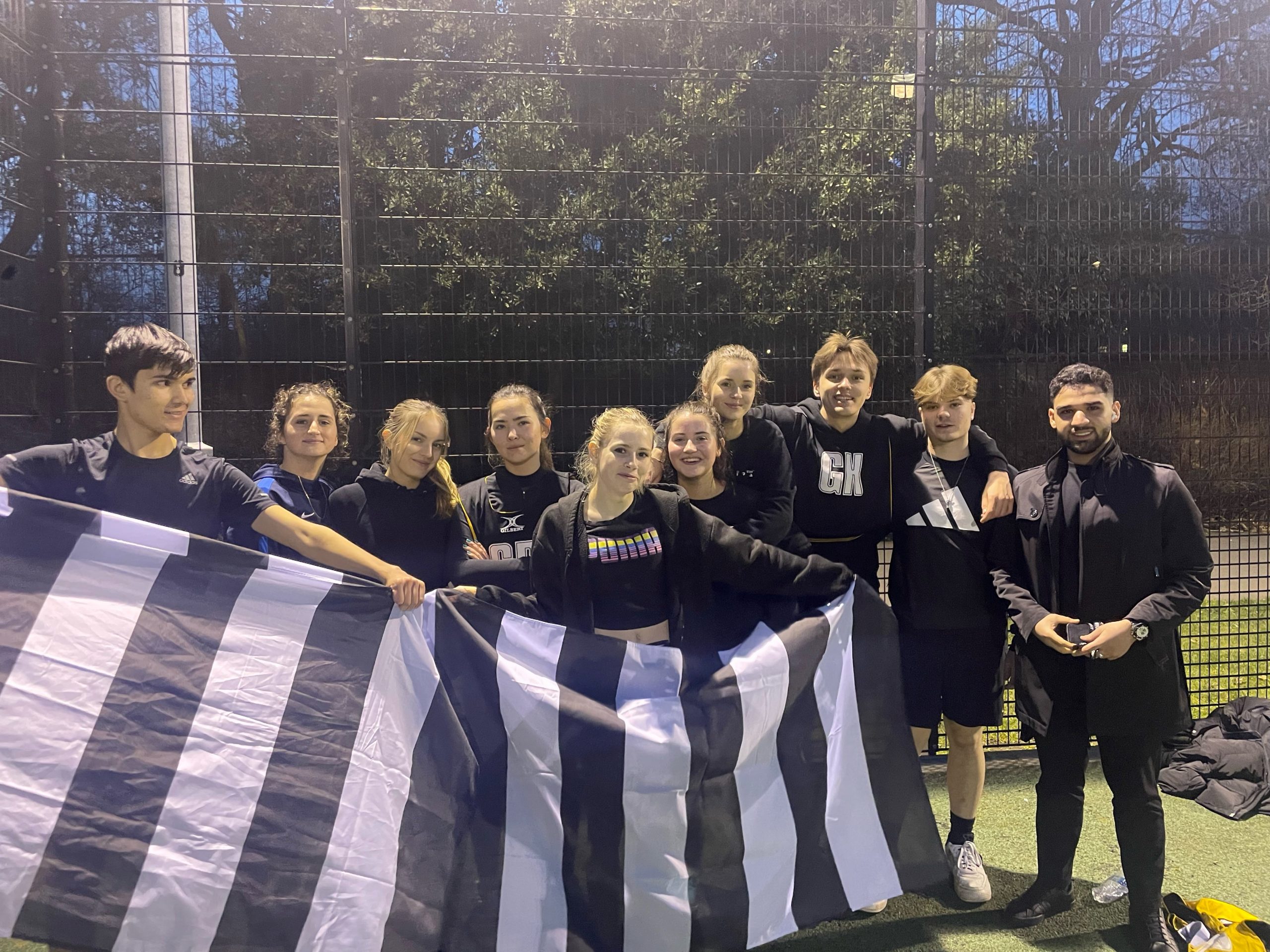 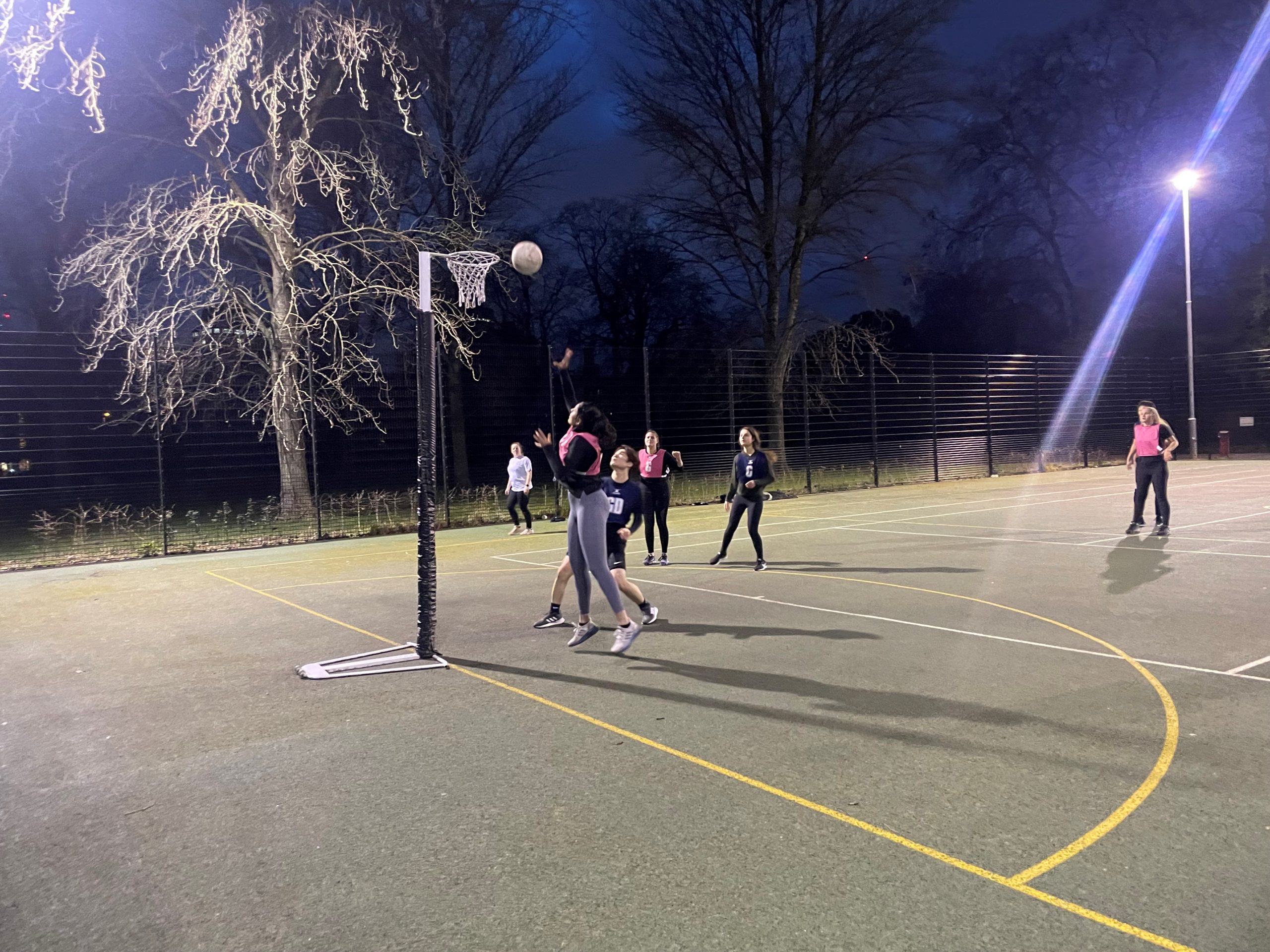 This Wednesday saw Archbishop’s Park host our first ever House Netball Tournament. The level of pre-tournament talk building throughout the day promised to make it an exciting affair.

With five members of the school netball team in their team, it was fair to say that Northern House were going in as strong favourites, but that did not stop the competitive nature of the other Houses putting in a good fight. It was clear from the start that Northern meant business, sweeping away opposition with some outstanding teamwork and shooting. District House put up a good fight, but it was not enough to dampen Northern House’s progress.

With victory sealed, the focus shifted to the battle for second place. Jubilee House had the spirit, they had the fight, but they just couldn’t seem to get the points on the board. District held a firm stance and a solid win against Piccadilly House meant it went down to the last match. As the battle intensified, District scored a last second goal to claim the Silver.

A first sporting title for Northern House and a House Spirit award for Jubilee House.

Well done to all involved. 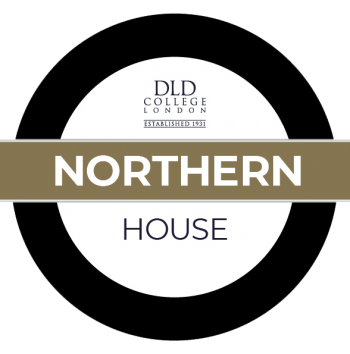 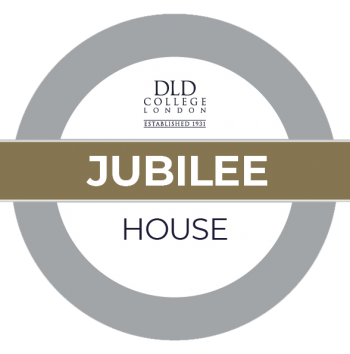