Do you want to study Maths at University? 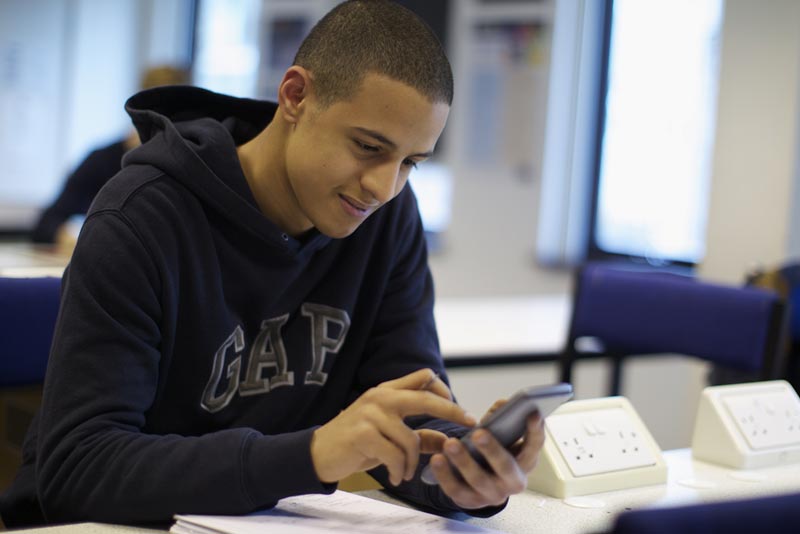 Right, before you study Maths at University you will need…

If you want to study Maths at University, you will probably need at least an A in Mathematics A Level, and probably one in Further Mathematics as well. Some of the more popular institutions also ask that you sit extra examinations such as STEP or AEA. More on those later.

According to The Complete University Guide, the best places in the country to study in 2013 are:

University of Oxford – Mathematical Institute – A typical Oxford offer at A Level is A*A*A, with the A*s being in Maths and Further Maths.  Oxford also have their own Mathematics Aptitude Test which all candidate must take. Here’s an example of what you can expect to face.

University of Cambridge – Faculty of Mathematics – Cambridge will offer you A*AA. You must have Maths and Further Maths. You must also take the STEP qualification.

Durham University – Department of Mathematical Sciences – A Standard offer from Durham will most likely be A*A*A, with the A*s being in Maths and Further Maths. They state that Maths A Level alone is not enough, you MUST have Further Maths.

What’s all this talk of AEA and STEP qualifications?

Because of the highly competitive nature of certain subjects, other means of testing were devised to sit alongside A Levels.  Advanced Extension Awards (AEA) and the Sixth Term Examination Paper (STEP) are used essentially as ways of further testing students’ knowledge, understanding and skills to the full. It’s another way to help you stand out from the crowd.

Right, once I’m there what can I expect?

Maths, basically. And lots of it. In broad terms, you will probably cover a great deal of pure mathematics, applied mathematics, and statistics. Mathematics does not have as much contact time as other science based topics, and there will be a lot of study time. You can expect to be set a lot of study questions. Some of which you will solve easily and get full marks, and some of which you will agonise over for ages and not get anywhere. Unfortunately, this is the nature of Maths at a high level.

In your first year you can expect to focus on broader Maths topics, consolidating and expanding on what you studied at A Level. Years two and three are where you specialise and focus on specific areas of Mathematics like Industrial Mathematics, Financial Mathematics, Cryptology, Mathematical Modelling and Engineering Mathematics, to name but a few. The scope of study is wide, and Maths can be studied as a single degree or paired with any number of subjects like Accounting, Economics, Science, or a Language – where you will most likely be sent away on a year’s placement.

Loads. Besides having a superb understanding of so many mathematical concepts, you’ll be a master at solving problems, logical thinking, and presenting your results clearly. You will also have unparalleled numeracy and computing skills.

Excellent. Most graduates go straight to work after study, be that after your degree or if you go on to further study – which you probably will chose to do. You will be highly employable across a wide variety of sectors. You can look forward to a career in industry, finance, business orcommerce, where you will be highly prized for your problem solving skills, logic, reasoning and all round genius level intellect.

And if you don’t fancy that, then perhaps you could return to the source and become a teacher, and share your love of numeracy with the kids.