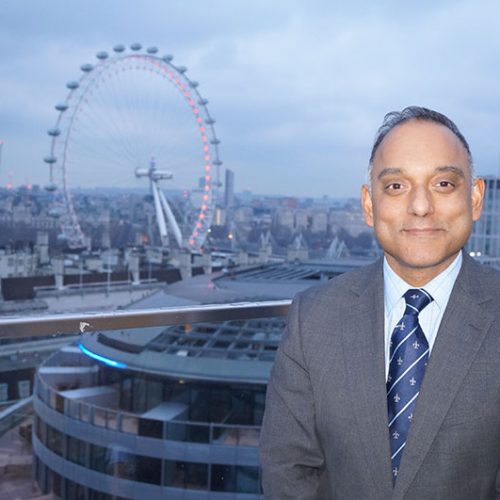 Irfan Latif joined DLD College London in January 2018 having been the Headmaster of Sexey’s School in Bruton, Somerset for nearly five years. During his career Irfan has held a number of leadership roles in the independent sector, including Deputy Head (Academic) at Bedford School, Head of Science and Chemistry at St Benedict’s School in Ealing, Senior Housemaster at Whitgift School, as well as being an Assistant Housemaster and Teacher of Chemistry at The Haberdashers’ Aske’s School for Boys.

Irfan was educated at Emanuel School, London and graduated from King’s College, University of London with a BSc (Hons) in Chemistry and a PGCE in Secondary Education. At university he was on the student council and also played representative sport, including rowing. He has also an active role in boarding and has been the Vice Chair of the Boarding Schools’ Association, Chair of the State Boarding Forum and also sat on the Board of Education at the Diocese of Bath & Wells. Outside of College, he enjoys art and attending concerts, follows Arsenal and Wasps RFC, camping and trekking and engaging in politics. He is married to Jocelyn (a former Head of Science at an independent girls’ school) and they have two daughters and their Jack Russell terrier, Rodney. 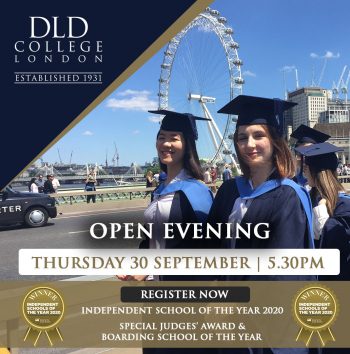 Open Day RETURNS! Ask in-depth questions of our teachers
about the subjects you want to study, and find out more about the campus/ facilities